Our 35-minute workout is centered around the Air Assault Bike, a machine that pushes you the harder you push it. This isn’t the usual spin bike you’ll see in a spin studio. The fan on the Air Assault Bike increases air resistance the faster you pedal, at the same time the moving handles will work your arms and shoulders to a complete burn. Training on this bike will burn fat, build strength and improve your cardio.

Mar’s non contact workout only takes 35 minutes! You make the time, we’ll get your blood pumping and sweat flowing. The goal is to provide everyone with a fun and fit experience that’s going to show you real results!

Train to Your Abilities

Intimidated? Don’t be! Whether you’re an ultra-marathoner, a professional athlete, or just getting back into exercising, MäR Cardio Studio Air Assault Bike workout fits any skill level. Our helpful and friendly staff will make sure you’re on track, and while you train at your own pace, your fellow MäR Cardio Studio members will be working right beside you. 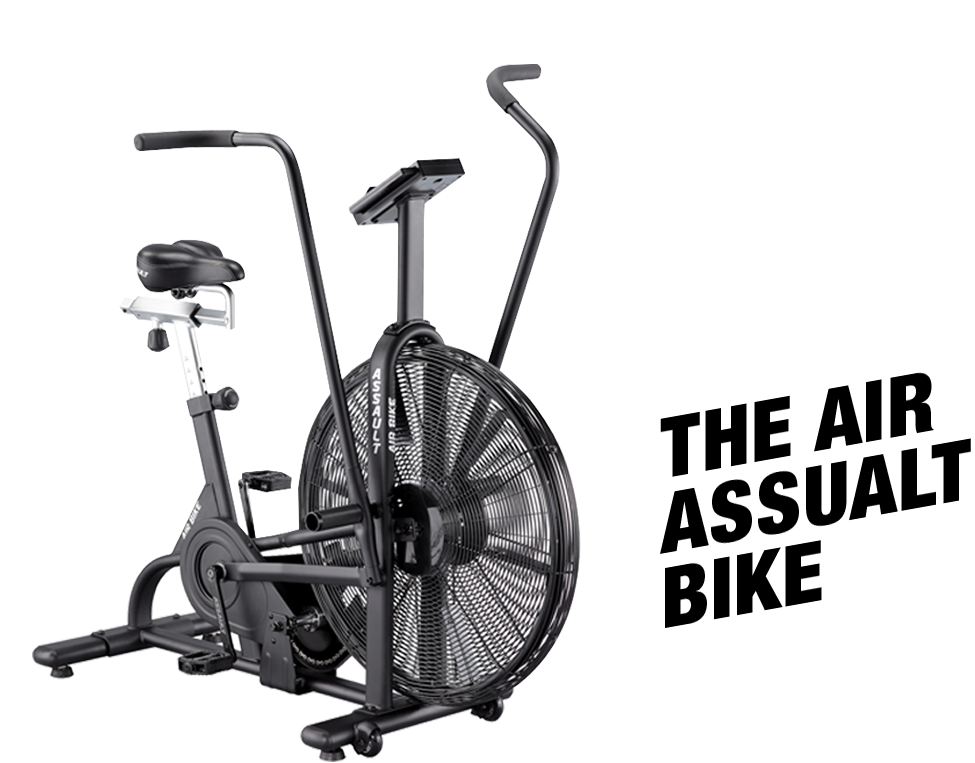 Bring excitement to your workout!

The fast-paced, high-intensity intervals of this workout won’t leave you time to be bored. For 35 minutes you will alternate in 1-minute intervals between the Air Assault Bike and dynamic weight or bodyweight exercises. These exercises are based around the fitness training done by our professional fighters, so you know you’re training like a pro! 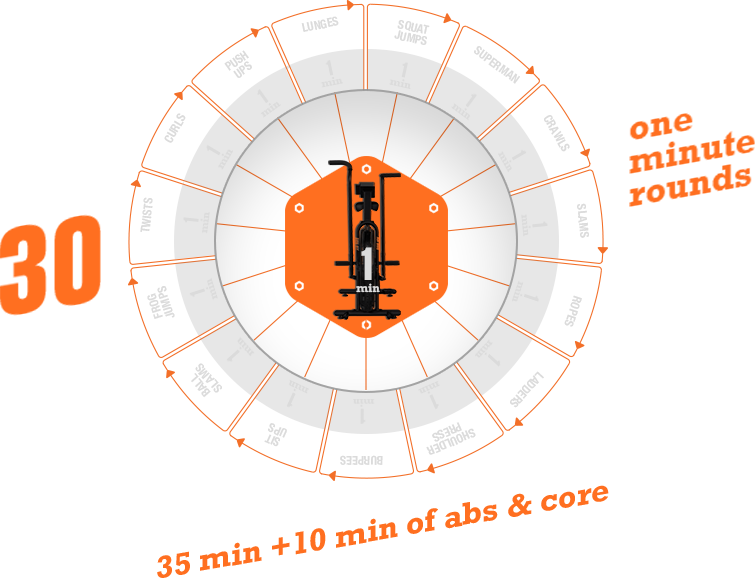 After 30 1-minute rounds you’ll finish your workout with some abs and core work, and you’ll know you’ve pushed yourself to the limit. In just over half an hour, you’ll have worked everything from your legs to your upper body, leaving you with full-body results, and improved cardio, energy, and strength.

Wear comfortable, well-fitting attire like you would for any gym session or a jog. Comfortable and secure footwear is also highly recommended.

Bring a bottle of water or other sport beverage in order to stay hydrated. Beverages can also be purchased at the front desk. Bring a change of clothing and other necessary toiletries…you’re going to get sweaty!

Please arrive at least 15 minutes before the scheduled start of your workout. This will give you time to familiarize yourself with the gym, meet your instructor, and complete and pre-workout stretching or warmups.

A WORKOUT FOR EVERYONE! Leave Your MÄR…

In 1997, Josh Koscheck attended Edinboro University on a wrestling scholarship. While at the university, Coach Tim Flynn introduced Koscheck to his first air bike workout. Coach Flynn was the mastermind behind using the air bikes to get his collegiate wrestlers in tip top shape and ready to compete at a national level. The air bikes were utilized in-conjunction with various circuit training exercises.

After leaving Edinboro University to follow a career in the Mixed Martial Arts, Koscheck showed up in San Jose, California with an air bike in the back of his car and introduced it to his teammates. And here, the revolution began.

Josh Koscheck along with fellow teammate Jon Fitch began spending their cardio training days, in the back room at the gym using Coach Flynn’s air bike method. Their regiment included riding the air bike at one minute interval sprints, with one minute rests. Attracting Coach Crazy Bob Cook’s attention, Cook questioned why they were taking one minute breaks in between bike sprints, and insisted they should be doing something that simulates a fighting movement.

Because MMA is a mixture of disciplines, the fight team along with Coach Crazy Bob Cook altered the original air bike workout to better fit the fitness needs of the fighters. Fighters like Cain Velasquez, Josh Thomson, Jon Fitch, and Josh Koscheck are some of the pioneers of the sport of mixed martial arts. They have all been using this training method for more than 10 years in order to get their cardio to elite levels in preparation for their fights.

Now MäR Cardio Studio has modified this workout even further to help meet the fitness needs of it’s clients.

Where do you want
to leave your MÄR?